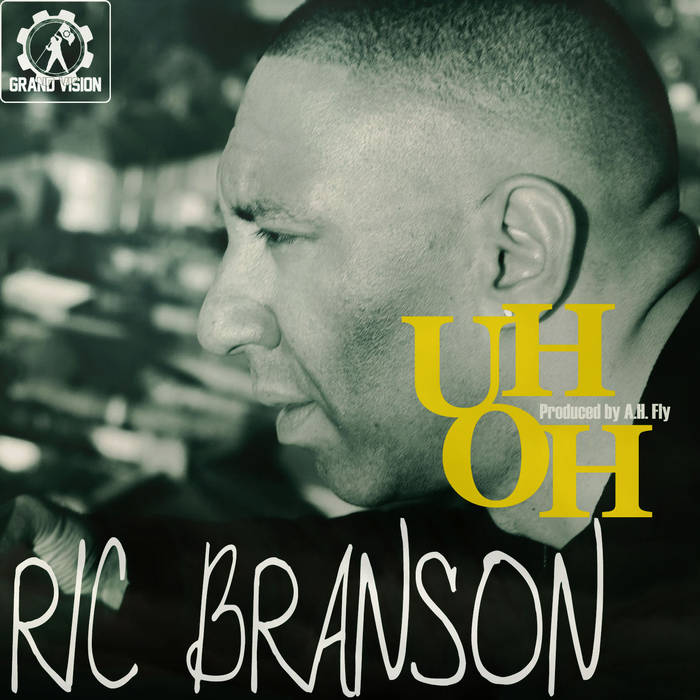 North London lyricist, activist and entrepreneur. Alongside fellow emcee Ultra and producer A.H.Fly, Ricochet formed the legendary underground hip hop crew Universal Soldiers (1999-2004). Released 'No Pressure' solo mix-cd in 2007 as Ric Branson. Returned in 2017 with A.H.Fly. Cited as one of the most influential (and underrated) emcees of his era. Solo material released via Grand Vision. ... more

Bandcamp Daily  your guide to the world of Bandcamp

cktrl talks about heartbreak and his new record 'Robyn'